A sensor designed on the principle of metal expansion

The metal will produce a corresponding extension when the ambient temperature changes, so the sensor can convert the signal of this reaction in different ways.

The bimetallic sheet is composed of two pieces of metal with different expansion coefficients. With the change of temperature, material a has a higher expansion degree than another metal, which causes the sheet to bend. The curvature of the bend can be converted into an output signal.

Sensor for the design of deformation curve of liquid and gas

When the temperature changes, the volume of liquid and gas will change accordingly. 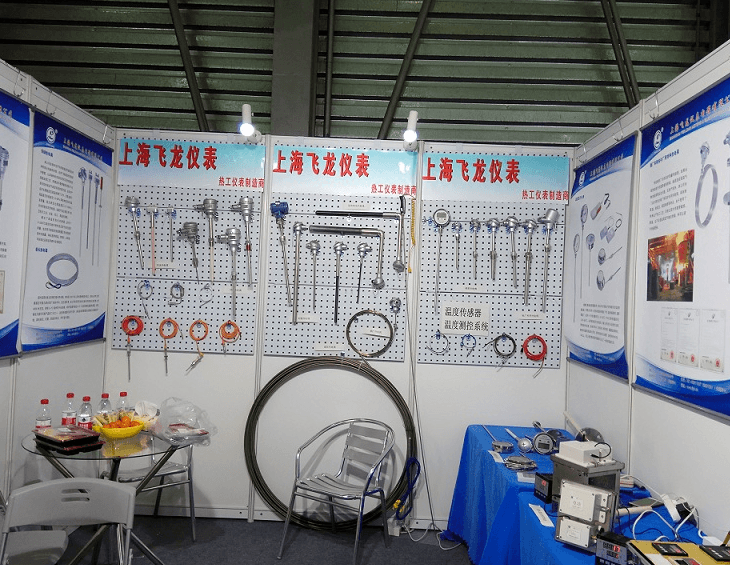